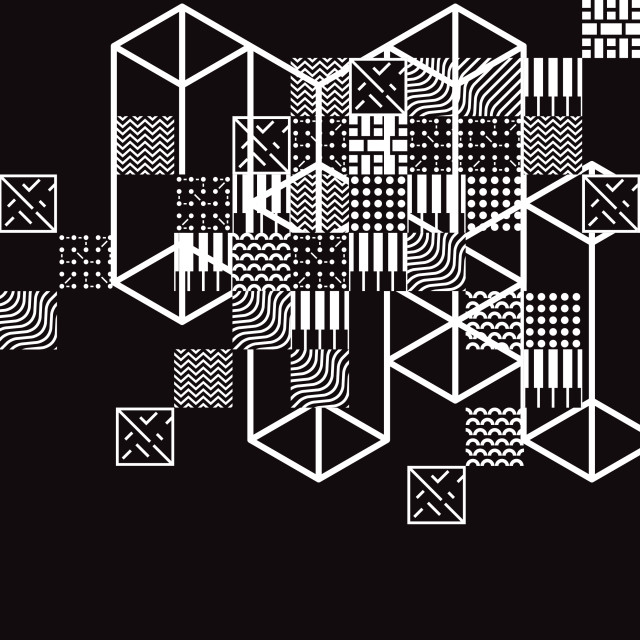 Earlier this week we announced Oceans Apart, a compilation record featuring the best of Melbourne’s current live artists who are defining dance music and club culture in our home city. And now you have an opportunity to see a showcase selection of the artists from the compilation performing live at our Oceans Apart event at Melbourne Music Week 2014.

In celebration of the compilation release, a Cut Copy DJ set will be joined by performances by featured Oceans Apart artists. For those that aren’t yet familiar, here’s a few words description of each:

Tickets are strictly limited. Purchase through the below link, or check the full lineup via the Melbourne Music Week site.
Look forward to seeing you there! 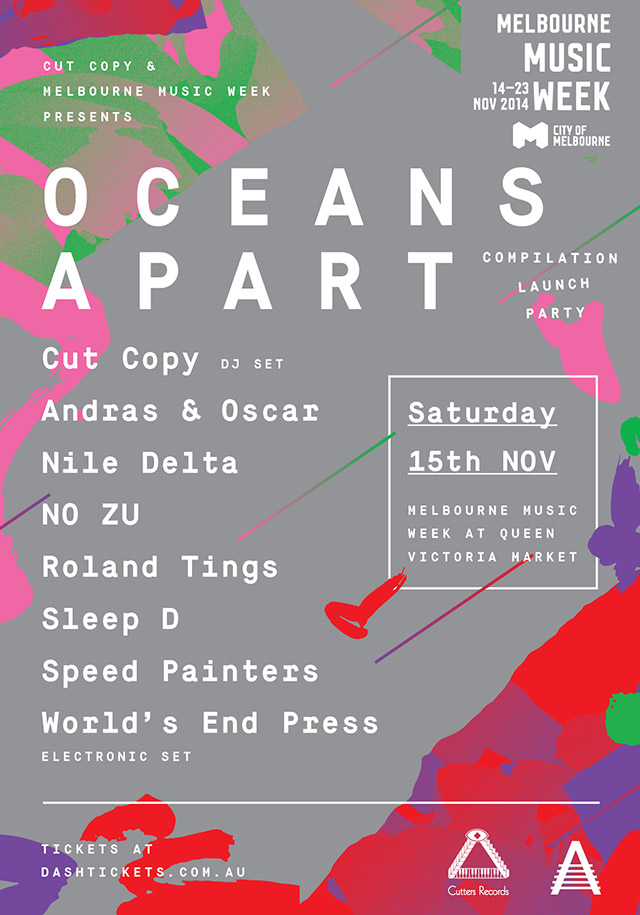