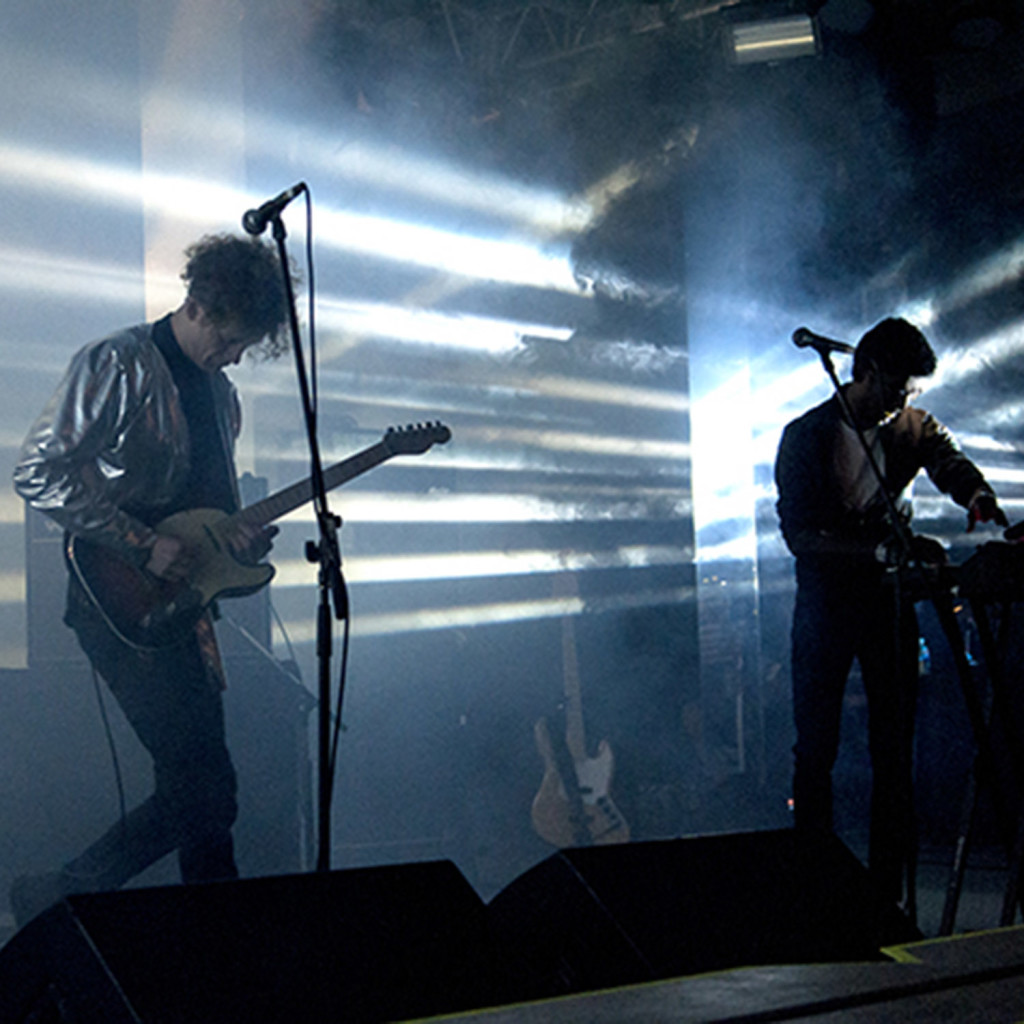 For those of you less familiar with some of the names on the forthcoming Oceans Apart compilation, we’ve decided to start an Artist Of The Day series in the leadup to the release to give a short taste of what each artist is about. Hopefully many of you will make some surprising discoveries along the way or at least find your toe inadvertently tapping.  Lucky first on the list is Worlds End Press…

Oceans Apart gives us the first new track from World End Press since their self-titled wormhole journey, taking a minimalist approach to the party monsters’ full live band sound. Captured in Wales by defected DFA founder Tim Goldsworthy, the previous hour-long debut shifted through uplifting house driven bangers, glassy-eyed 5am club excursions and stadium-sized singles. Listen one of these below:

This isn’t the first time Cut Copy have been associated with the band – frontman Dan Whitford produced an early single while WEP supported them in Australia and the US. The animated combo are a must see live act, with each member having the rare presence of a frontman.

Check their video for single Drag Me Home: