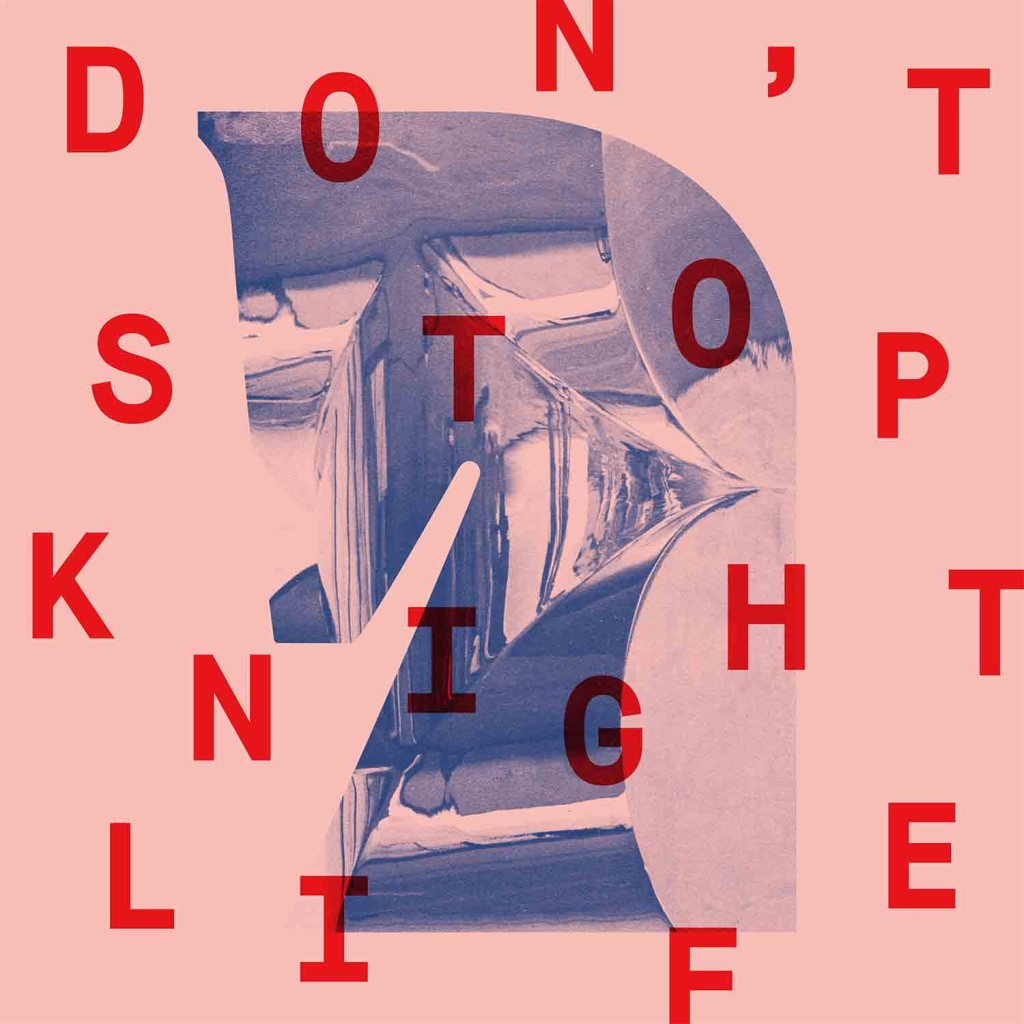 Having recently hit form with his Dude Energy release under Pseudonym; Renee Runing, Suzanne Kraft takes the reigns and turns Don’t Stop into a marvelous cosmic odyssey. Also included is new Knightife jam Interstate 08. Conceived in the early hours of the morning after returning home from the club, Interstate 08 is a classic acid workout set for prime time dancefloor elevation. It nods to the likes of Paranoid London and Pachanga Boys at their basement-dwelling best.