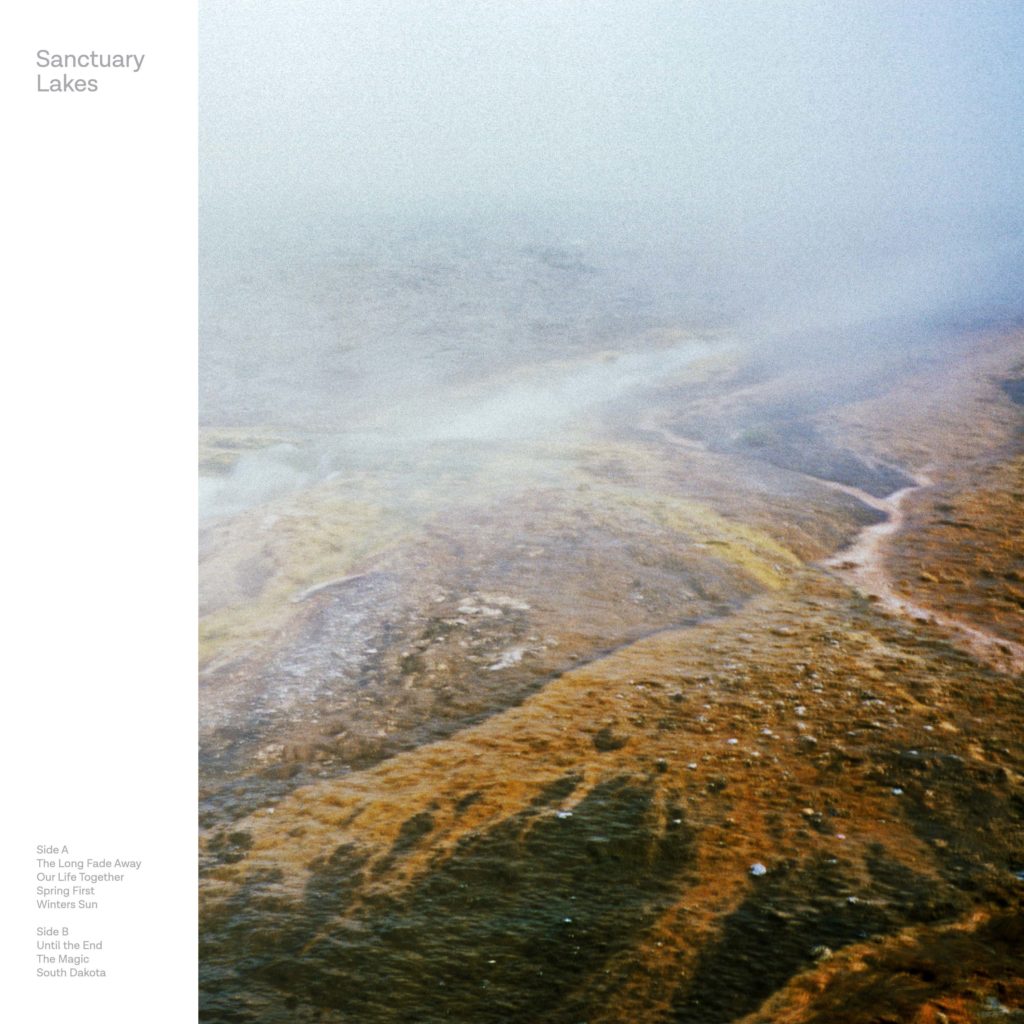 Sanctuary Lakes self-titled debut album is out now on Cutters Records. The duo, comprised of Tim Hoey (Cut Copy) and Andrew Szekeres (Midnight Juggernauts), have created a nuanced and adventurous record that values feeling over form and imagination over the explicit. During a trying time in their lives, they created an album that sounds as intimate as a whisper in the ear and invites you to get lost in its world. 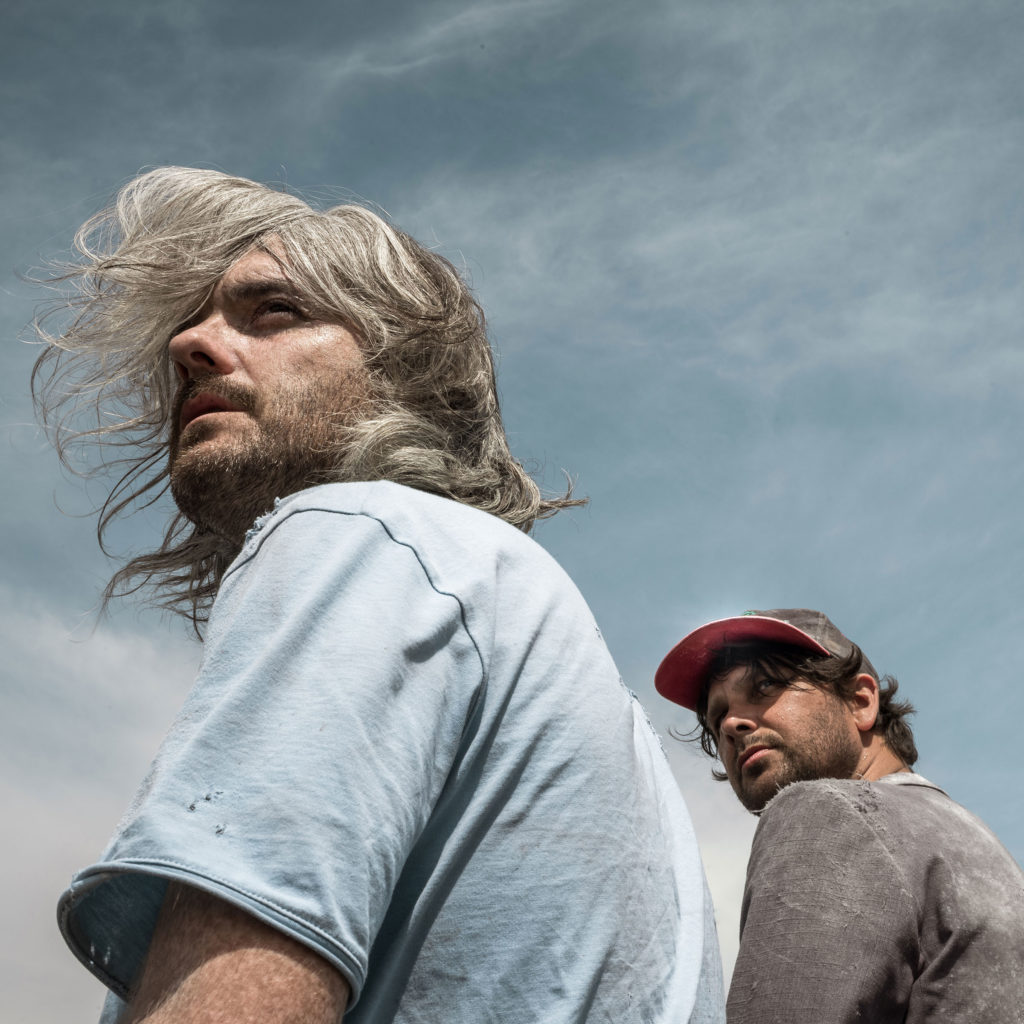 What became Sanctuary Lakes began with Tim recording sketches at home in Brooklyn, which he shared with his longtime friend Andrew in Melbourne for feedback. The songs moved Andrew to add to them and they began exchanging ideas until they felt they were realized. Their instinctual collaboration resulted in bold structures that take unexpected turns and envelop you. Arrangements are left loose, choruses never come – or that’s all there is, extended instrumental passages emphasize atmosphere over action, and field recordings of the channel whisper low in the mix.